We’ve all seen examples of classic design – work that gets talked about for months, years, and even decades after it has served its initial purpose.

Even people who have no idea what the original design was even used for will discuss its beauty, simplicity, and timelessness.

What goes into creating work of that caliber? Today, we’re going to explore some possible explanations and try to get an idea of how a designer might go about creating timeless designs.

Will It Be Timeless?

Some things might seem as though they will be instant classics. Then, without warning, they fade into obscurity and no one ever mentions them again.

Why does this happen? No one really knows for certain, but there are some possible explanations. The most important, in my opinion, is that the general public – not just the design community – either stopped caring about the design, or never cared enough in the first place.

Design is meant to change the way people interact with one another in the world, not just designers, but everyone. If it fails to do so and generate influence beyond the scope of the original brief, it will never become the classic it could be.

Public opinion is fickle, but it can be greatly influenced by the right advertisement. Brands like Coca-Cola, Apple, and Microsoft didn’t get to their current level of market dominance by chance.

Even great art like the Mona Lisa has been heavily promoted to be recognizable to a modern audience.

There were plenty of contemporary works that were just as popular in their day, and even some that were more so. But it was marketing that propelled the Mona Lisa, the Sistine Chapel, the statue of David, and other iconic works of the Renaissance to last as long in the public memory as they have.

To Trendy To Be True?

As I’ve said in the past, if something feels like a trend, it probably is. I’m not simply talking about phenomena that are currently all the rage, like neumorphism or previously flat design.

I’m talking about things that merely look cool without any underlying fundamentals to ground them. Such trends are destined to be one hit wonders, fading as the design world moves on to more solid ideas.

A good way to spot a trend that’s being milked purely for profit is to determine what the most respected members of the design community have to say about it.

If the ‘movers and shakers’ of design are constantly lambasting the trend then there’s a good chance it’s simply a throwaway fad. However, if they don’t have much to say or are even incorporating it into their own work, it’s probably a winner. 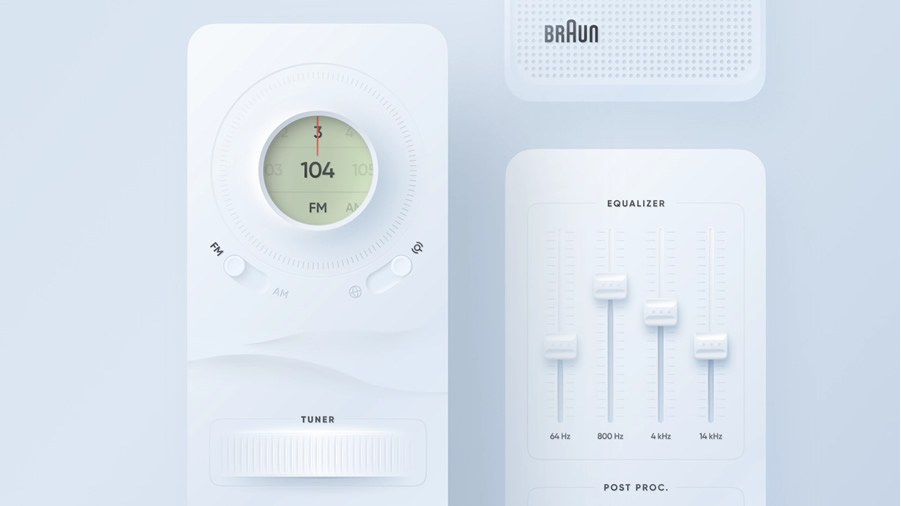 A lot of designers complain that the current crop of design professionals are too caught up in trends and technology and are ignoring the fundamental principles of good design.

These designers tend to be older and may even feel a bit left out as the world seems to be embracing a completely foreign approach to design.

This happens every generation, with the old-timers complaining about ‘today’s kids’ and their apparent lack of respect for the profession.

I’m sure the designers from the 1940s and 50s griped about ‘whippersnappers’ in the 70s and 80s with their Rapidographs and floppy disks or…whatever.

It’s true that there are a lot more designers actively working now than there ever have been in the past.

But the number of talented designers who have a solid understanding of the fundamentals has not diminished. If anything, it has increased due to the larger pool of designers out there.

The likelihood that at least a handful of these designers will produce something lasting is very high, even though one might have to wade through a lot of junk to find it. 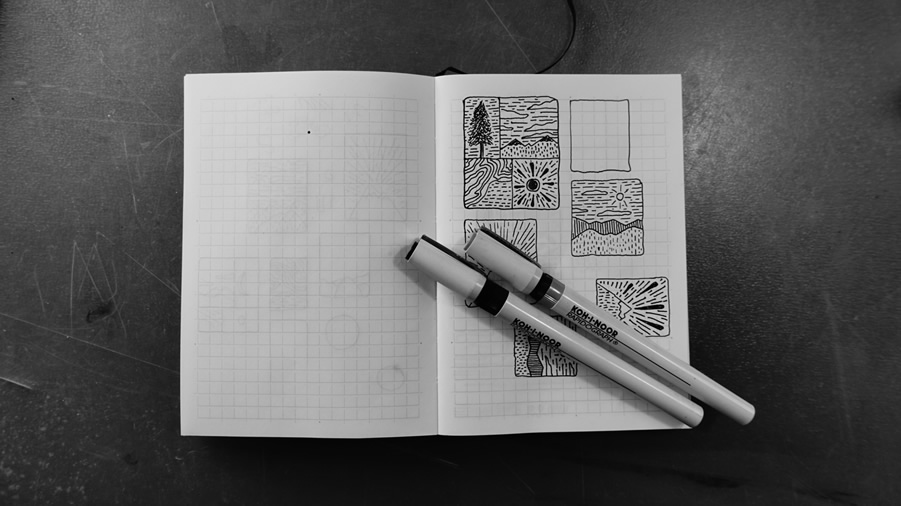 Think that classic design is boring and behind the times? Think again. Every single designer is influenced by those who have come before them.

If you choose only recent, contemporary designers to be influenced by, you’ll only be regurgitating the most recent trends, which could hasten their demise and make all of your work look horribly dated.

Try heading to the library and flipping through examples of classic designs by the greats of the 20th century. You might even be surprised at how often (and how badly) those designers were ripped off by later copycats.

Did you miss our previous article…
https://www.jackpinewebdesign.com/?p=871