Web designers are always looking for inspiration. Something that will jumpstart our creativity and lead us to reach new heights.

Quite often, we find what we’re looking for by studying other websites. And there’s certainly nothing wrong with that. Design communities such as Awwwards and Behance offer plenty of worthy examples. The very best of these websites is something we can learn from and aspire to.

But it can also be beneficial to explore other forms of design. Websites may be the most relevant, but they certainly aren’t the only creations that can inspire us.

Take classic video games, for example. Sure, they may not be much to look at in terms of graphics. Those pale by today’s standards.

But they do have something to say about usability and intuitive design. And those are lessons that web designers can take to heart.

Press Play for Hours of Fun

Some of my fondest childhood memories were made in the arcade. For a small-town kid, the arcade was a place to explore the world (along with a few outer galaxies).

By dropping my quarter into a game’s slot, I could be anything and everything. A pilot, racecar driver, athlete, or commando. The only limits were the number of coins in my mother’s purse (or those she was willing to part with, at least).

Much to the chagrin of dear old mom, I could turn just a few of those quarters into a whole lot of playing time. I can still recall her walking up to me in the middle of an intense game, tapping my shoulder and asking when I was going to be done.

This brings a smile to my face – but also a thought. How was I able to make those coins last for so long? I wasn’t a particularly skilled player. For sure, there were other kids who stretched their minuscule allowances even further.

What was the secret to my hours-long gaming sessions? Maybe it had something to do with how those games were designed… 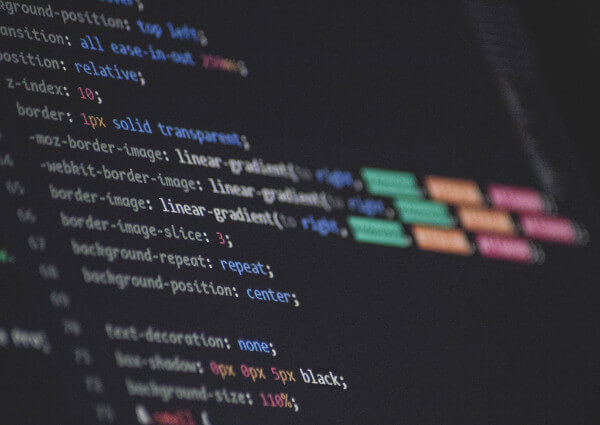 The Challenges of Arcade Game Design

One can imagine the challenges faced by game designers – especially in an era when technology wasn’t so advanced. Chief among them was creating a game that anyone can reasonably master within a few minutes.

This was vital in a fast-paced arcade environment. The machine not only had to grab a potential player’s attention, but it also had to quickly educate them in the quest to create a loyal customer.

Regardless of the game’s premise, there were a common set of usability concerns to think about:

These could be monumental challenges for game designers. But the most enduring games seem to be the ones that got it right.

One shining example is the longtime favorite PAC-MAN. There’s no big secret as to why it has endeared itself to gamers for over 40 years.

By watching the game’s demo mode, a player could gain a clear understanding of what it was all about. The dead-simple joystick control required very little physical skill.

Within a couple of minutes, you could find your way around the maze, elude a few ghosts, and conquer that first level. Even as subsequent levels became harder, it always left you wanting more.

That sounds a little bit like what web designers strive to accomplish, no?

What Do Websites and Video Games Have in Common?

Perhaps websites and old-school video games are a few lightyears apart in terms of technology. But many of their end goals are strikingly similar.

In both cases, designers have very little time to make a first impression. If a website doesn’t provide users with an immediate path forward, it’s likely “game over.”

Games drew attention with flashing screens and loud noises. That was necessary for a busy, competitive environment. Websites have to be a bit more subtle. But the desired result is the same – to entice users to stick around and keep coming back.

And, just as with classic games, a simple UI tends to work better on the web. A website that is too hard to navigate or fails to meet accessibility standards will not become a fan favorite.

The worst games tended to be the most overwhelming to play. The same can be said for poorly designed websites. No one wants to waste their time and money on something that isn’t enjoyable to use.

Then there’s the challenge of educating users on completing specific tasks. In the world of web design, visual cues like onboarding UIs and microinteractions are the name of the game.

Learn from the Classics

Back when I first became a web user, I experienced feelings of awe and wonder. Never being one to pick up on the obvious, it took me a few years to realize when and where I’d felt that way before.

Just as the arcade could easily transport me into a scene from Star Wars, the web took me to all kinds of places I’d never been. Once again, it felt like the universe was at my fingertips.

And now, in the same spirit of game designers from back in the day, being a web designer means guiding users. It’s about building an interface that takes people where they want to go.

The details of the mission may be different. But the goal is still to get users on to that next level.

Did you miss our previous article…
https://www.jackpinewebdesign.com/?p=965